The Duke of Edinburgh and the East Coast Flood 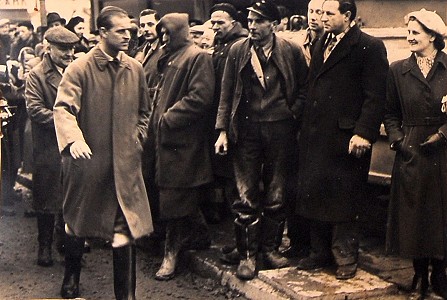 In the immediate aftermath of the flood 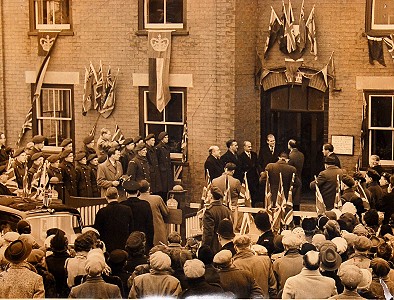 Ceremony outside the Council Offices

The death of Prince Philip yesterday, prompted a look at photos taken over 68 years ago in Mablethorpe and Sutton-on-Sea, after the East Coast Flood of 1953.  The first photo shows the Duke of Edinburgh, wearing a raincoat and wellies as he visited the devastated area and gave support to those involved.  The later photo shows him making presentations outside the Council Offices in Mablethorpe.