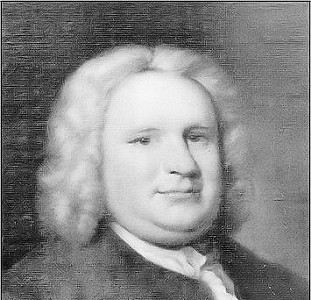 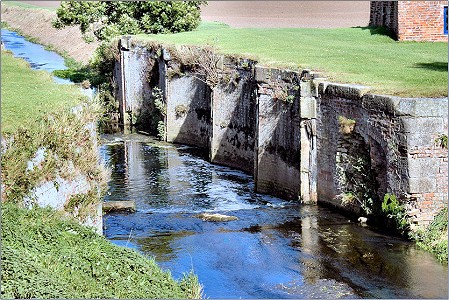 Louth Canal opened on 20 May 1770, which is 251 years ago.  It is currently the subject of a special exhibition in Louth Museum, from which the following details were obtained.

In the early 18th century, roads were no more than tracks, and in 1756, John Grundy was employed to survey a possible waterway to the sea.  He proposed a canal running from the little fishing port of Tetney and along the centre of the Outmarsh until it reached Alvingham, where it would then turn towards Louth.  It would be almost 12 miles long, and he estimated it would cost £14,000.

An Act of Parliament was granted in 1763, and two years later work began.  The canal had to be dug by hand, by a workforce of over 100 men.  Starting at Tetney, things went well until the canal reached Firebeacon (which is near Covenham Reservoir), when the money ran out.  A further £14,000 had to be raised to complete the task and continue the canal to the eastern outskirts of Louth.  The original terminus of the canal was planned to be close to what is now the War Memorial, but the construction of a further two locks would have been too expensive, hence the terminus in Mallard Ings which became known as Louth Riverhead.

The rise in water level from Tetney to the Louth Riverhead is about 17 metres, and so Louth Canal has eight locks.  An interesting feature of the canal is the shape of the top six locks.  Instead of having the standard parallel sides the six locks were constructed with ‘barrel-shaped’ arches which curved into the land.  The barrel locks were unique at the time of construction, and only a few others were later built elsewhere.