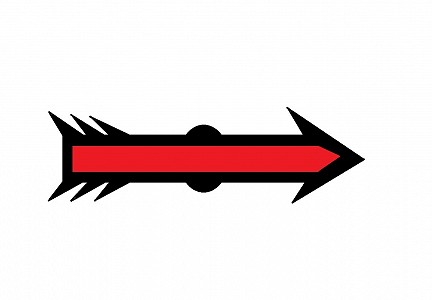 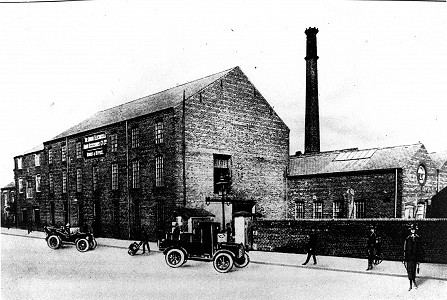 The first motor cars were very basic.  To indicate that you wanted to turn to the right or left, you had to use arm signals, as do cyclists nowadays.  Mr Harry Fryman of Grimsby, a pawnbroker and special constable, invented the “Arrow” safety signal which could be attached to a vehicle and show the intended direction of travel.

In December 1916 a newspaper reported that while on traffic control duty at night, Mr Fryman found it difficult to know which direction approaching vehicles proposed to take, as the drivers’ hand signals were not visible in the dark.  His device consisted of a pair of arrows, each about a foot in length.  One was fixed on the front of the vehicle and the other on the back.  The arrows had glass fronts and were illuminated electrically.  They were, in effect, arrow-shaped lamps, the rear one having a ruby face.  The arrows were pivoted, and controlled by a small lever at the diver’s hand.

Mr Fryman’s Arrow System was patented, and in 1920 began to be manufactured by the Arrota Electrical and Motor Accessories Company of Charles Street, Louth, in the premises that had previously been a wallpaper factory.  The Arrota package consisted of control wires, lamps, switch and brackets, and could be fixed to any type of car.

Production was short lived, however.  The Arrota Electrical Company ran into financial difficulties, and ceased trading in December 2022.  A few years later, the site in Charles Street became a canning factory.