What you should NOT eat at Easter! 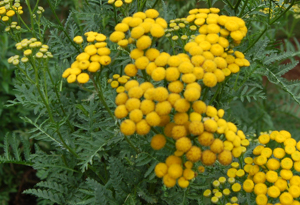 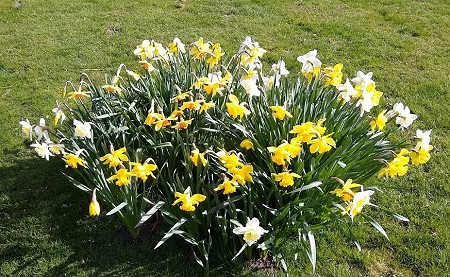 The Museum has been given a transcript of a report dated 1696, entitled: “A Culinary Disaster"

There was a Commission of Sewers lately in Louth. Amongst other dishes of meat that was brought up there toward the latter end thereof was a tansey. After they had eaten of this tansey all the Commissioners fell sick. Immediately some vomited, some purged, some fainted and others were so gryped that they did not know what to do, yet put as good a face on everything as they could. After dinner their servants were called in, and asked what sort of liquor they had drunk and what sort of meat they had eaten; they told them the very same that came from their table, only they did not eat any tansey because there was enough meat besides, and they said they were very well. Upon this they sent for their hostess and asked her where she had got so much tansey this cold and backward year to make her tansey as green as it was. She told them she knew what they meant and begged them pardon, told them truly that she could not get anything to make her tansey green, and therefore going into the garden she got a great handful of daffodilly leaves and stalks, and having bruised them and squeezed out the juice, it was with them she had coloured them green.

I should explain that the Tansy is a yellow-flowered plant of the aster family. In previous centuries young Tansy leaves were used as food flavouring, to give food a green colour, and to kill intestinal worms. Tansy pudding was traditionally eaten at Easter to kill off the worms that resulted from the Lenten diet of fish.