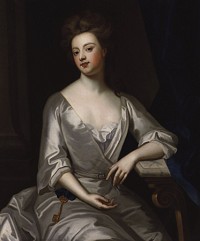 I came across a copy of a document by Rev Alfred Hunt MA (1863-1937), listing a large number of famous people in Lincolnshire.  Although I was familiar with some, many I had not heard of before and I have added further information in the [square brackets].  Those associated with the Louth area are:

Sir John Bolle of Thorpe Hall, Louth. [Born c1561, died November 3rd 1606]. The hero of the ballad of “The Spanish Lady”; present at the capture of Cadiz; knighted by Queen Elizabeth; served under the Earl of Essex in Ireland; appointed Governor of Kinsale.

Gervase Scroop [or Scrope]. [Born 1594], died 1655, buried at South Cockerington. Royalist; fought on the side of Charles I at Edgehill, where he received sixteen wounds.